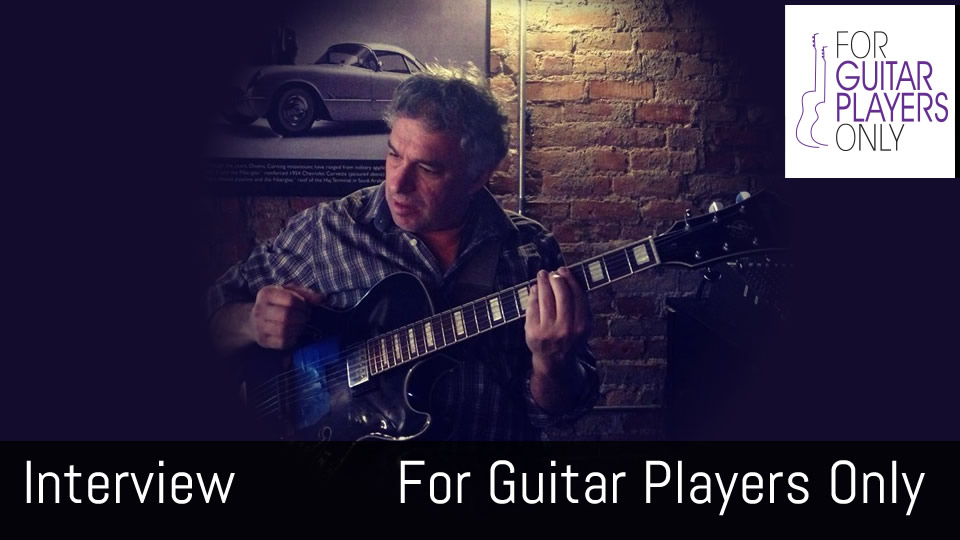 Originally from Goteborg, Sweden, Jake Reichbart is a guitarist and bandleader, highly lauded for his virtuoso solo guitar styles, as well as being one of the busiest sidemen in the Detroit area. Since first moving to Michigan in 1991, Reichbart has spent much time in Detroit recording studios, doing sessions and jingle work, in addition to thousands of live gigs, including performances for two U.S. Presidents and three Michigan Governor’s Inaugural Balls.

By Martin Slagter This email address is being protected from spambots. You need JavaScript enabled to view it. Original post: http://www.mlive.com/

ANN ARBOR, MI - Three nights a week, Jake Reichbart takes his guitar into the basement of The Earle, closes his eyes and imagines playing before an audience of thousands inside a venue like Carnegie Hall.

Excited to share some news: I have signed a real actual record deal with the "Art of Life" label! Some of the other artists the lebel has releases from are Ted Greene, Lenny Breau, Joe Diorio...

Jake is a bottomless resource of talent when it comes to arranging songs for fingerstyle guitar, his lessons come highly endorsed by this site. (www.fingerstyleguitarists.com)

Jake Reichbart won WEMU-FM’s Emily Remler scholarship for best jazz guitarist in 1991. Since then, he has been among the busiest guitarists in the greater Detroit region. As a sideman, he appears on countless recordings and jingles and has performed alongside Motown legends and jazz greats alike, logging over 4,600 live gigs. 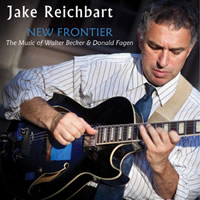 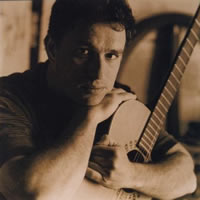 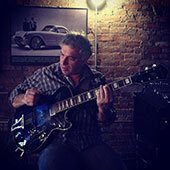